April 11, 2021
Home iPhone/iPad Where To Buy A Discounted iPhone 6 in Australia

Are there still iPhone 6 for sale?

If you are looking for a new iPhone 6 to buy in 2020, you might have missed the party as Apple has discontinued supporting this pretty smartphone that was considered the cheapest of all Apple’s devices.

The Apple mobile phone missed out on the iOS 13 update which signifies that Apple will no longer support the software update however, that is not to say that the smartphone is no more available in the market or that the features are no more of relevance in 2020.

After going through different types of smartphones looking for the right one that will fit for basic tasks and also affordable, I came across the iPhone 6 for sale on Amazon. Its 4.7-inch model with its 16GB of storage was all that it needs to arouse my curiosity.

I actually wanted to see again some of the features that make this phone a household name compared to what we have now and also see how relevant the features are in 2020 for smartphone users.

Here are a few features of the iPhone 6 for sale at Phonebot.

iPhone 6 For Sale – iOS 13 Not Available

The last update the smartphone had was on iOS 12, when the IOS 13 was released, the mobile device support was missing which means that users of this phone will be missing out on some great features that Apple will be releasing in the coming future. For instance features like editing features, the Reminder app, the awesome dark mode feature, and a lot more will no more be updated on the Apple device.

However, the iPhone 6 for sale is still a great phone to have if you just needed simple tasks done on your phone like making calls, sending imessages and other simple tasks, this phone is still capable to perform this function and do it very well. Of course, you are bound to experience stutters here and there, but the mobile device can handle your daily tasks very well.

Missed out On Some Game Apps

Some games from Apple cannot be played or updated anymore on the smartphone because of the non-support update Apple had over the phone. With the IOS 13, there are different updates including the update on Apple Arcade which is a favorite of many Apple smartphone game lovers and which unfortunately is no more available on the device however, there are still lots of games on the Apple store you can download and watch.

Most people use the smartphone mostly to listen to music all day long and if that is you, then the this mobile device will not disappoint. There is just about every music library that works fine on this device, talks about Apple Music, Spotify, Deezer, and every other one out there. You still have support from Airpods Pro to air their music only with just some modifications but above all, it works if you can switch between noise cancellation and transparency modes using the stem of the Airpods. 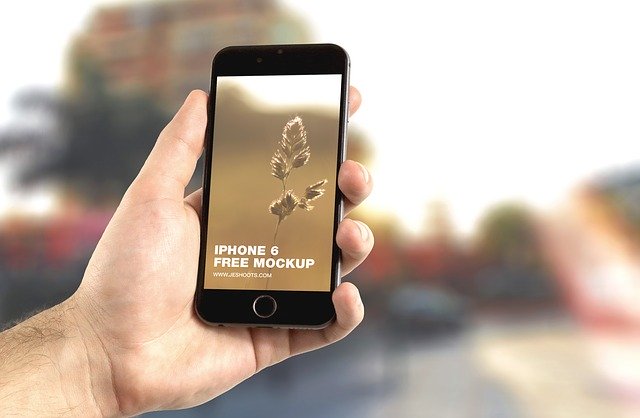 One problem with Apple smartphones is that the battery lifespan is terrible and this cut across all their devices. However, the difference is quite clear when you compare the phones against each other. For example, the iPhone 6 battery is much better when compared to what we have in the 5’s and so also, the later series like the 7 and 7+ have better battery life than the iPhone 6 does.

Just checking your mail and going through a few pages on a website can drain the battery. The last time I used the smartphone to check and send emails with a little browsing on the internet and of a sudden – from a full battery it went down to 4%. However, the extra portable battery makes it much easier as you can quickly do a replacement of the batteries when such occurs again.

So if you are the kind that goes heavy on the internet ie using your phone to browse and download from a different site, you might be frustrated with how the battery with the phone performs. It’s terrible to speak the truth. However, there are some tips to help you maximize the battery life like turning off certain apps that might potentially drain the battery like the location apps or probably having your wifi or internet connection switched off when not in use.

If you love the latest technology of Touch ID’s on smartphones, then you will love this on the mobile device. Most Apple devices for sale will display this as one of the genius of Apple as fingerprinting recognition is raised to a new level. On the iPhones, the Touch Id’s are used as replacements for passwords for verification and identity. The speed of touch on the Touch Id is quite impressive because it immediately unlocks the phone the moment the finger is placed on the Home button.

If you’re looking for a device that is fast [but not enough to compare with modern smartphones] to stream on Netflix or Youtube without stuttering, the iPhone 6 is capable. To enjoy the fast speed occasioned by the LTE speed, and to save your battery, you might consider putting the phone on a low power mode or you can alternate and switch from using 3G and LTE from time to time. 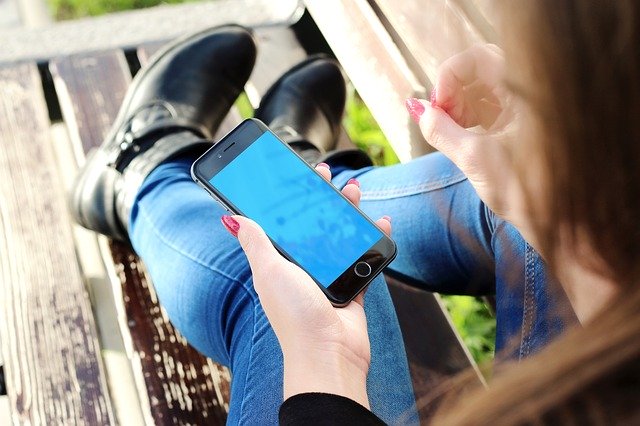 If you are like some that just need a second phone to do minimal tasks, I would suggest choosing Apple smartphone as its not a bad phone to have in 2020. Many iPhone 6 for sale on many retail shops including Amazon, Ebay & Phonebot are all either refurbished or used phones which makes it cheaper and easier to find deals on them.

Of the iPhone 6 to buy, I would strongly recommend the 6s because it has the latest IOS software update, meaning it can perform the same tasks many bigger or modern smartphones can do.

So, if you find anywhere this phone is for sale, you can pick up one and try it out yourself.

Easy Hacks To Optimize Data Usage For Your Android Phone

What's Your Budget?1 Utilize your device settings2 Connect to WiFi when possible3 Use stre…

Irish themed slots are among some of the most popular slot themes out there. …