One common feature across human societies throughout history is the presence of games. The internet and development of online games has made games more popular than ever throughout the world and hundreds of millions if not billions play games online every day. What are they playing though? In this list we will explore some of the most popular categories of online games. 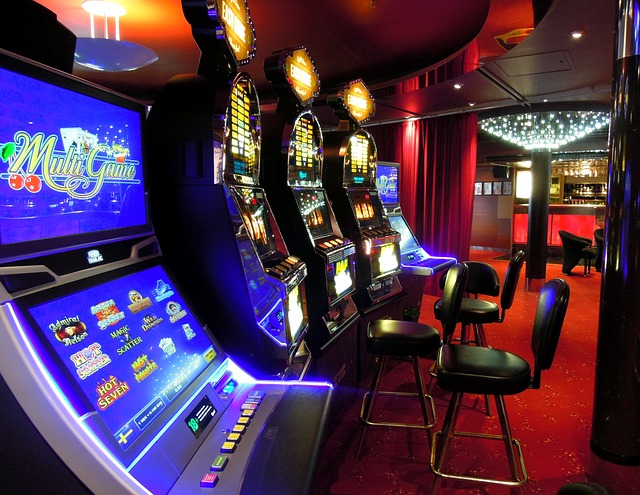 These games are online multiplayers that have massively grown in popularity in the last decade to become the most played games in the online world. The concept behind them is simple: up to one hundred and fifty players either alone or in teams of up to four drop into a massive map where they can collect loot to help them and the aim is to be the last survivors.

Multiplayer Online Battle Arena video games have some of the most dedicated player bases in all of gaming. Two teams pick characters or champions with a set of abilities and try to destroy each other’s bases and although that sounds relatively simple, it is anything but that. The games are incredibly complex and take hundreds of hours to even gain a small amount of skill.

The most popular MOBA currently and for the past decade is League of Legends, made by the game designer Riot. It is their only game, proving that it takes a whole company to run it and that it alone is profitable enough to pay the wages of 2500 employees.

Surprisingly, chess has recently seen a rise in popularity. With the earliest forms of the game going back over six thousand years, the game has been around for an incredibly long time, but it continues to entertain thanks to the seemingly endless possible moves and combinations.

Chess.com has been a large reason for this increase in popularity as they have been organising tournaments with famous gamers or streamers from outside the chess world to compete in, which has brought in a host of viewers that had never seen the game before and millions of new players have signed up to chess.com.

As online gaming has become more popular, unsurprisingly so has online gambling. The first example of this is online slots. Online slots are far more complicated than slot machines and some games have thousands of lines, bonus reels, wild symbols and much more in them. 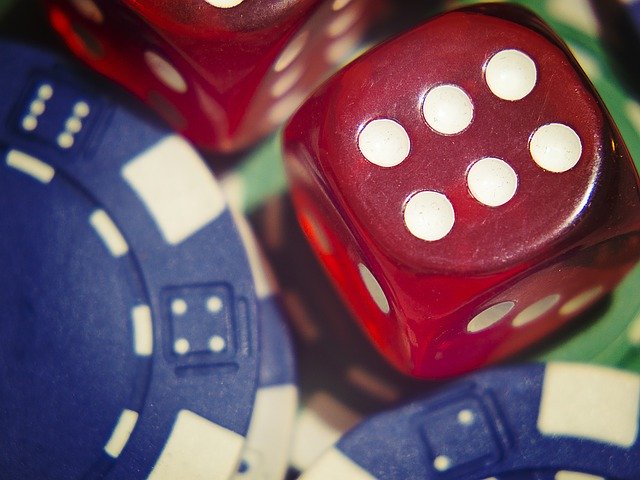 They have become very complex and they have also become more entertaining and addictive than ever before. On the biggest online gambling sites, you have a selection of hundreds if not thousands of different slots to choose from, and there is very likely something to tickle anyone’s fancy.

It is not just slots that have grown in popularity in recent years, with casino table games also advancing to the forefront of the gambling world. The two most popular games of this sort are roulette and blackjack, and some gamblers prefer these to slots because they are deemed more skilful.

There are other forms of table games that have grown in notoriety as well, such as video poker and baccarat. These are popular because if following a strategy, the player can be more likely to make money and it is one of the best ways to take on the house, although it is still far from a guarantee for profit.

Finally, we have poker. Although quite simple as a concept, poker is incredibly complex due to how the players face off against each other. In the most popular version of the game, Texas hold em, players get two hole cards and five cards are dealt for all players to see. 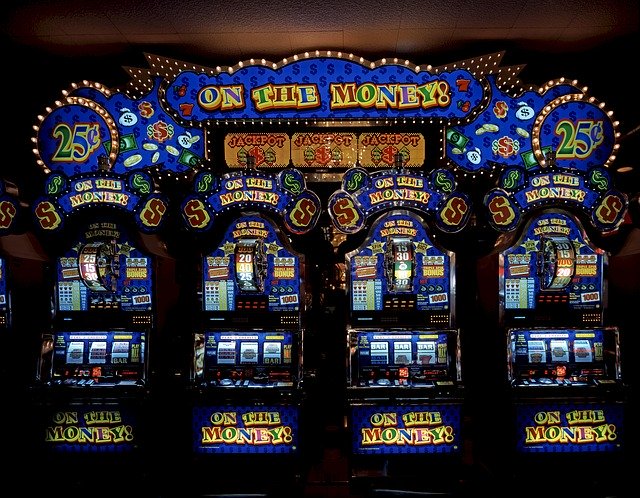 Poker tournaments are played with huge stakes, with the winners picking up millions and millions. The top three highest earners in the world, Daniel Neagranu, Justin Bonomo and Bryn Kenney have all earned over 42,000,000 dollars each, with Bry Kenney clocking in at over 56 million dollars earnt over his career.

Why Cloud Computing Will Improve Your Business

What's Your Budget?1 Easy to Use2 Helps you save Money3 Agility and Flexibility 4 Automati…